In 2017, the Stunt Guild of Russia established a professional holiday – Stunt Performer Day (April 28) and “ALTER EGO” award for best stunts in movies.

Stunt performers all over the world warmly supported the establishment of professional holiday.

On April 28, 2017, the Grand Stunt Holiday was held in the Great Hall of the Movie Centre, at which the presentation of the “ALTER EGO” Stunt Guild Award was held.

The president of the award is Alexander Inshakov.

Each year, stunt coordinators and stunt performers of best stunt scenes performed in Russian and foreign movies of the prior year are nominated for the award.

The award ceremony is a spectacular show, featuring stunts, pyroeffects and visual effects, broadcasting nominated stunt works on the screen, as well as the participation of first-rate celebrities, such as movie actors and representatives of show business.

Members of the Expert Board and renowned filmmakers, movie and show celebrities grant awards to stunt performers and stunt coordinators.

The Award is widely covered in Mass Media, on the Internet and on TV. The Award is also broadcast online in real time.

Target audience (audience in the hall 1,500 people and more than 25,000 broadcast audience): filmmakers, top managers, representatives of the beau monde and show business.

The award is funded by sponsorship organizations.

HIGHLIGHTS OF THE AWARD 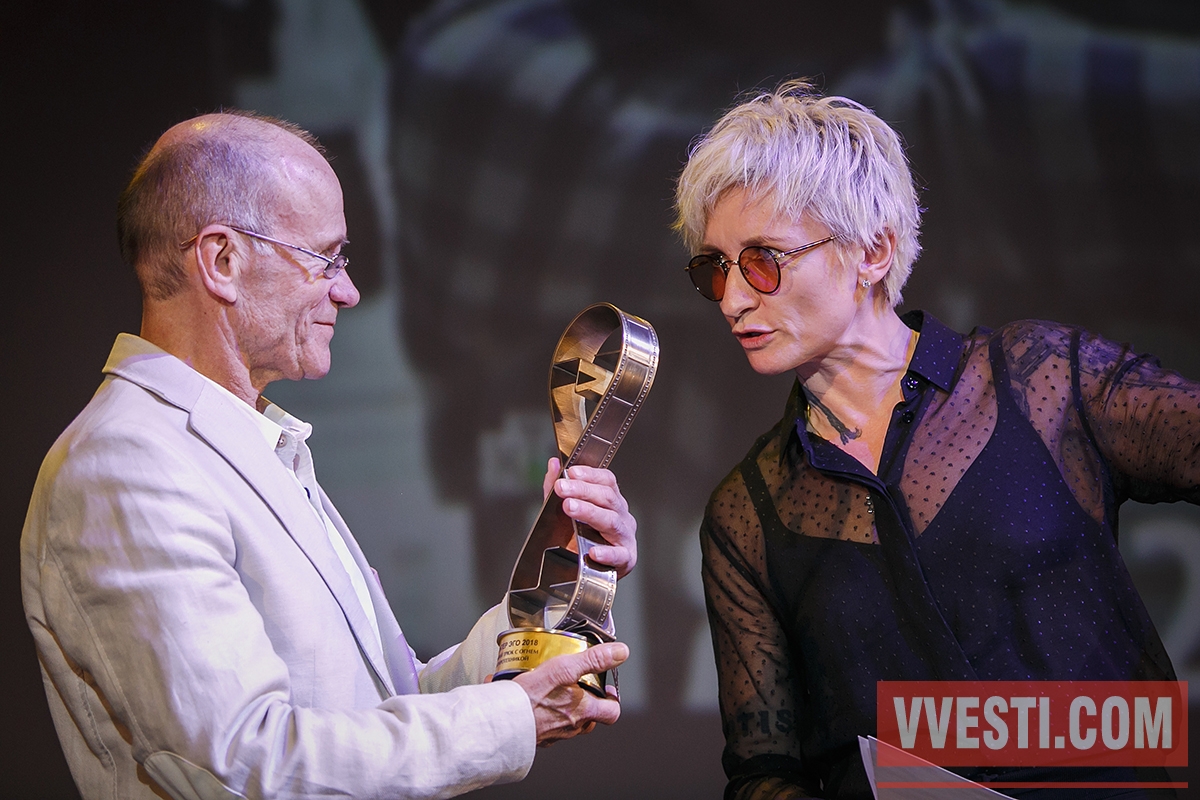 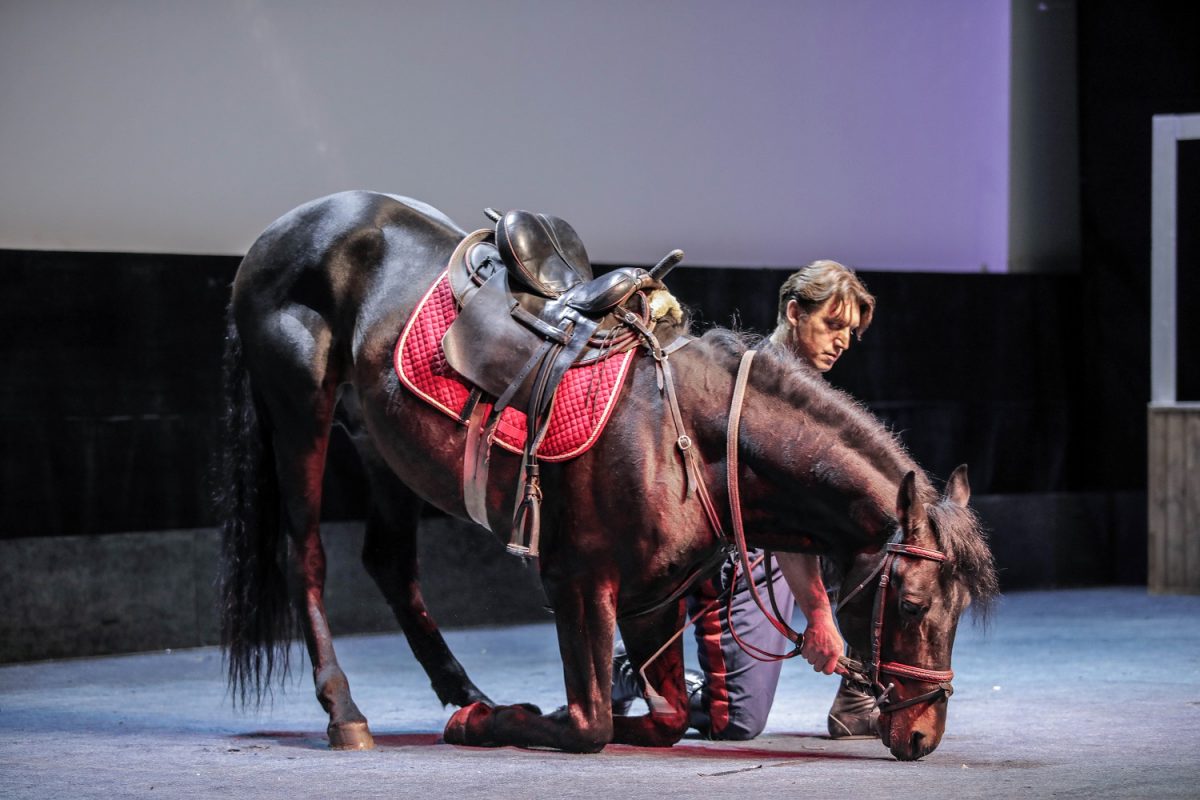 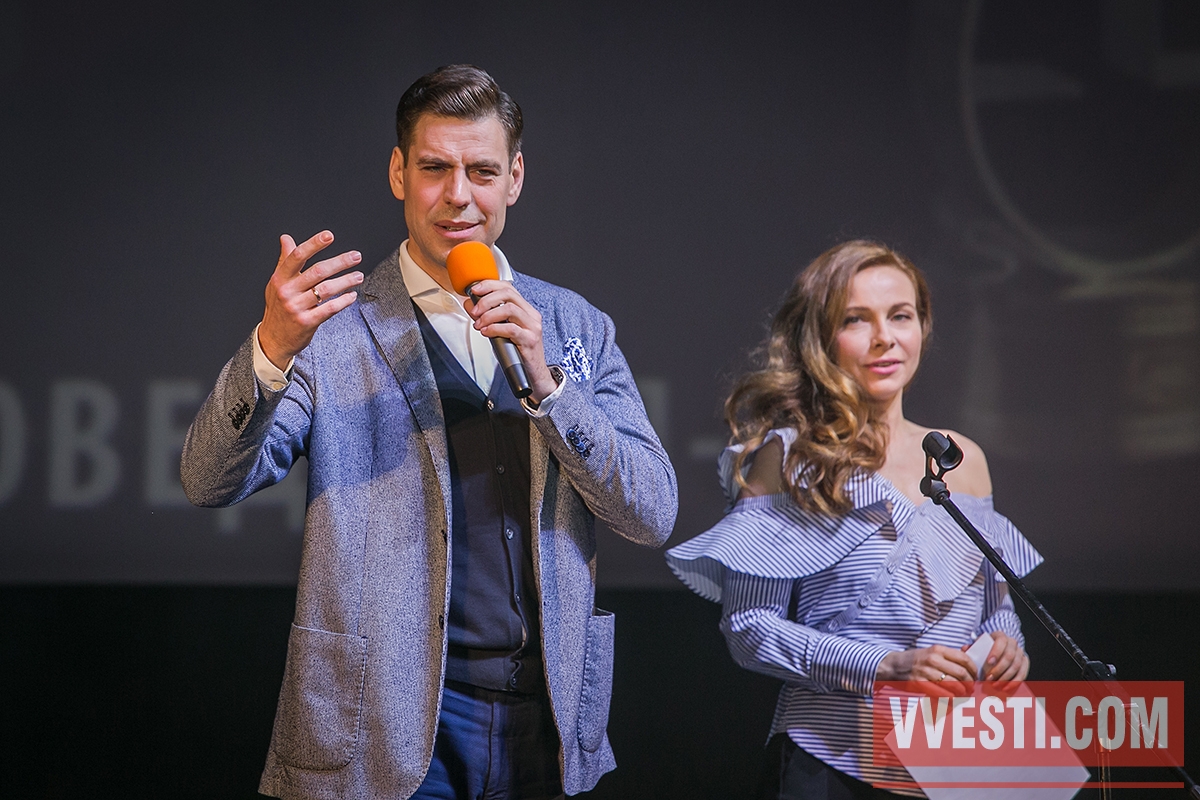 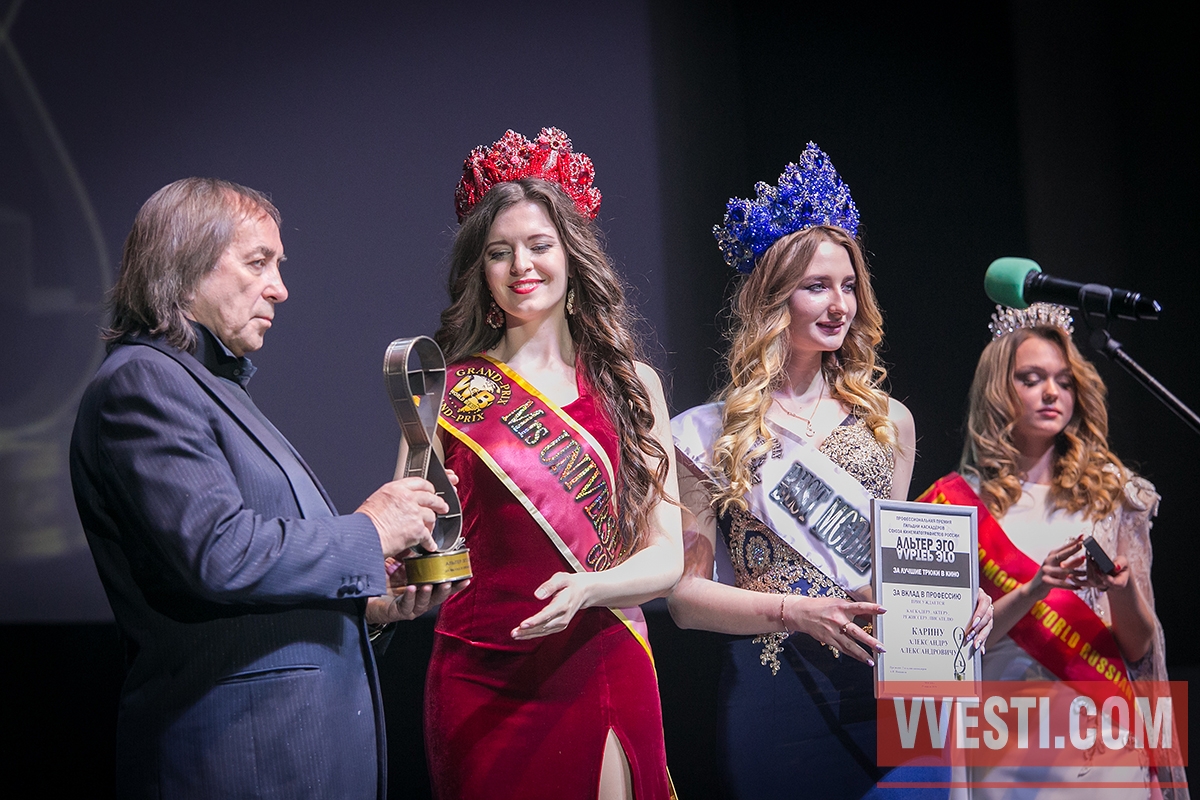 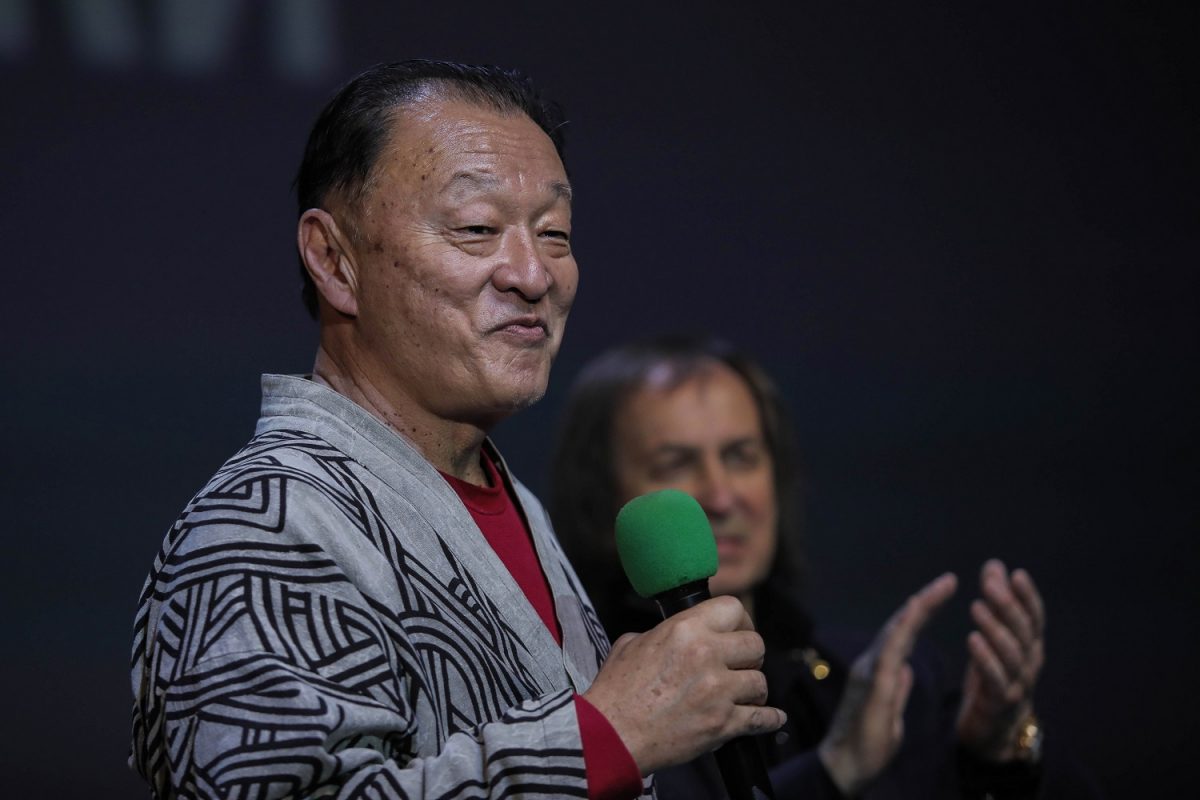 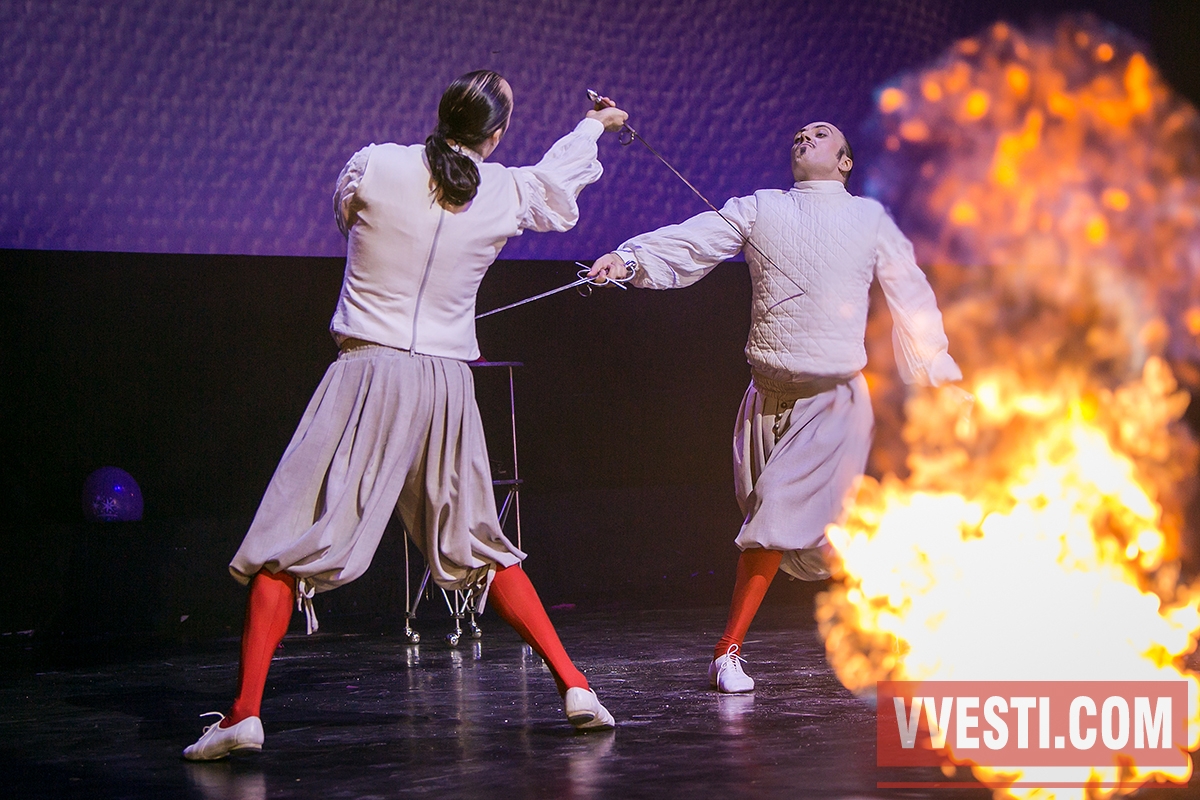 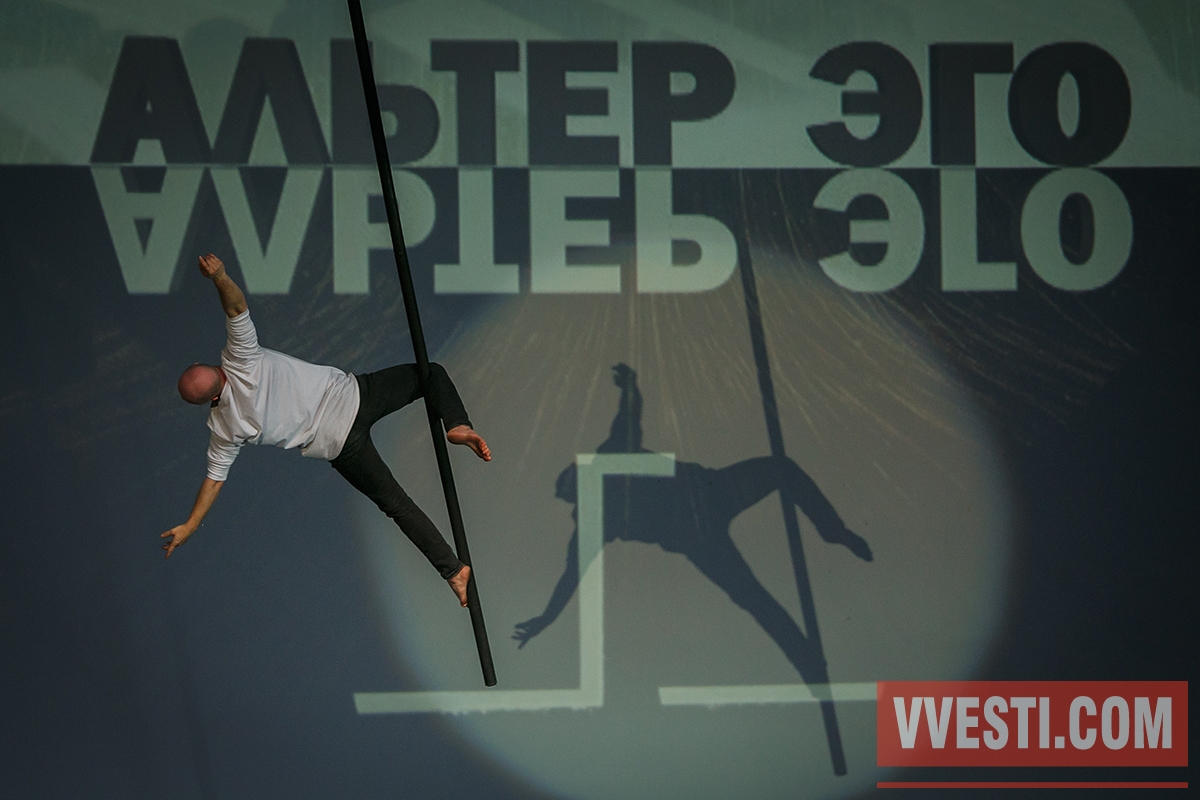 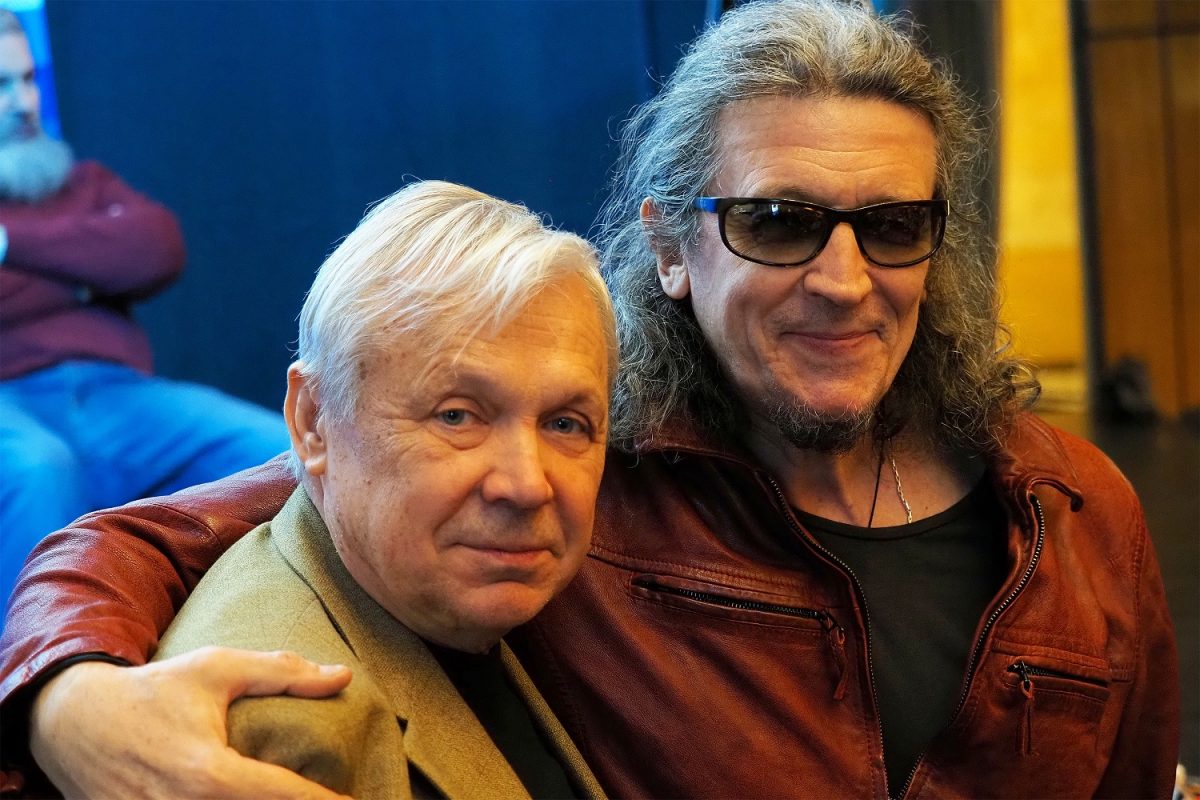 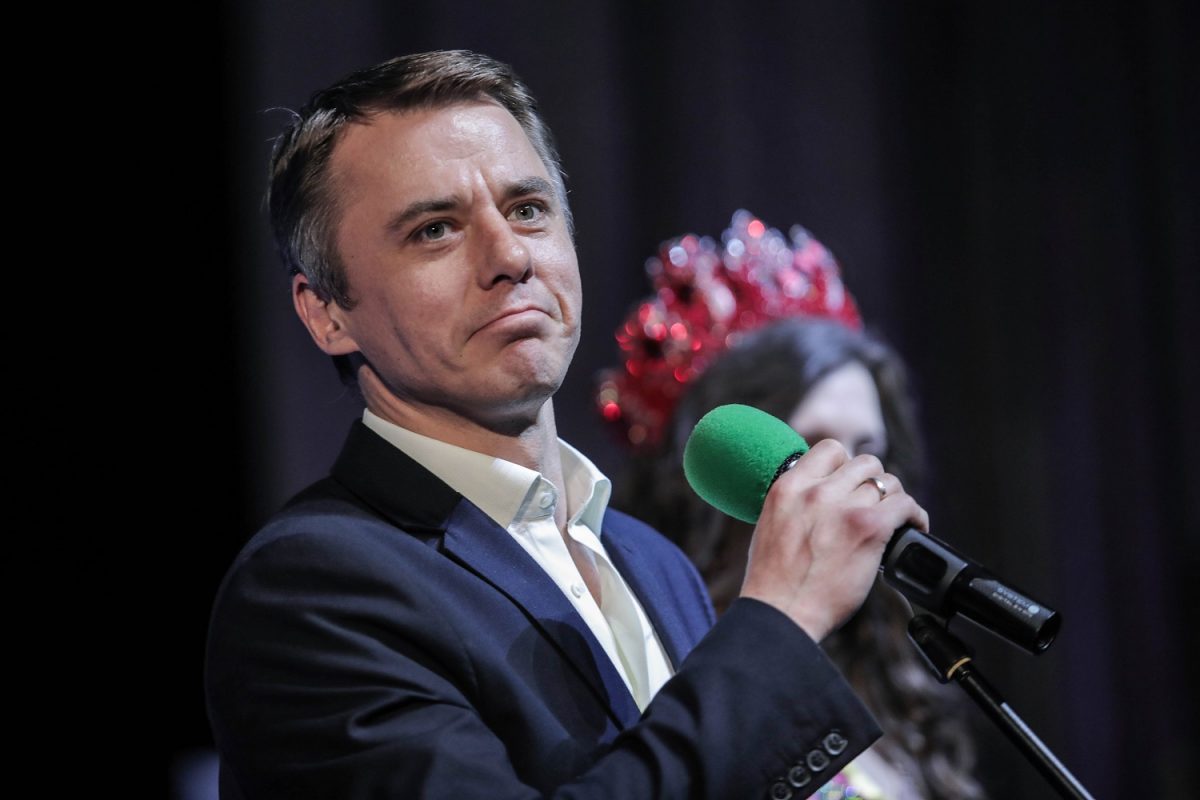 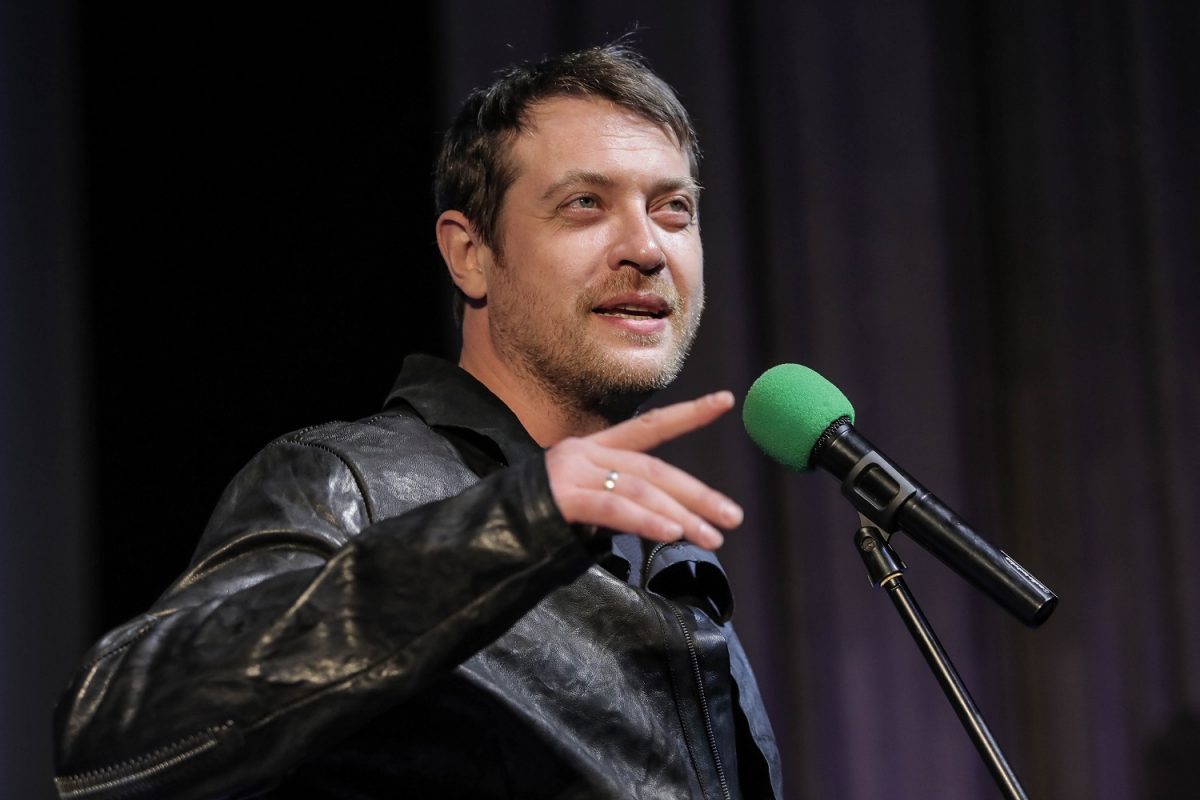 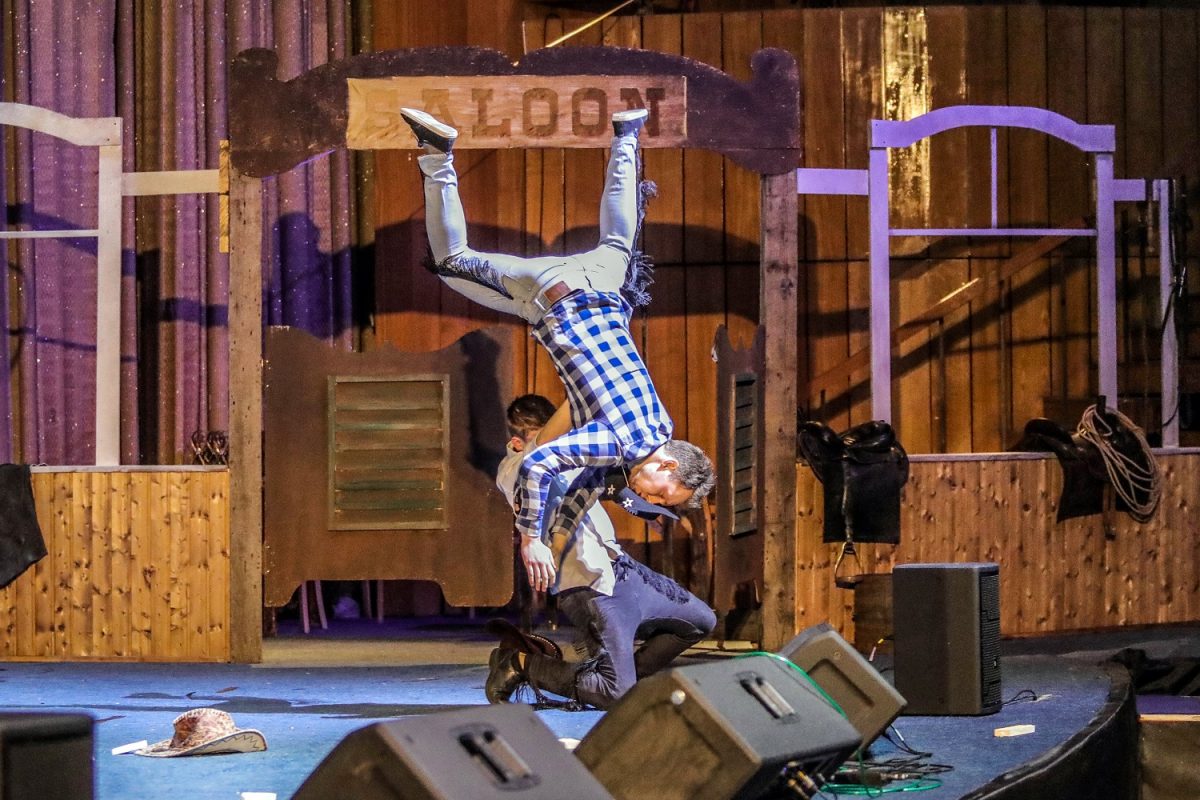 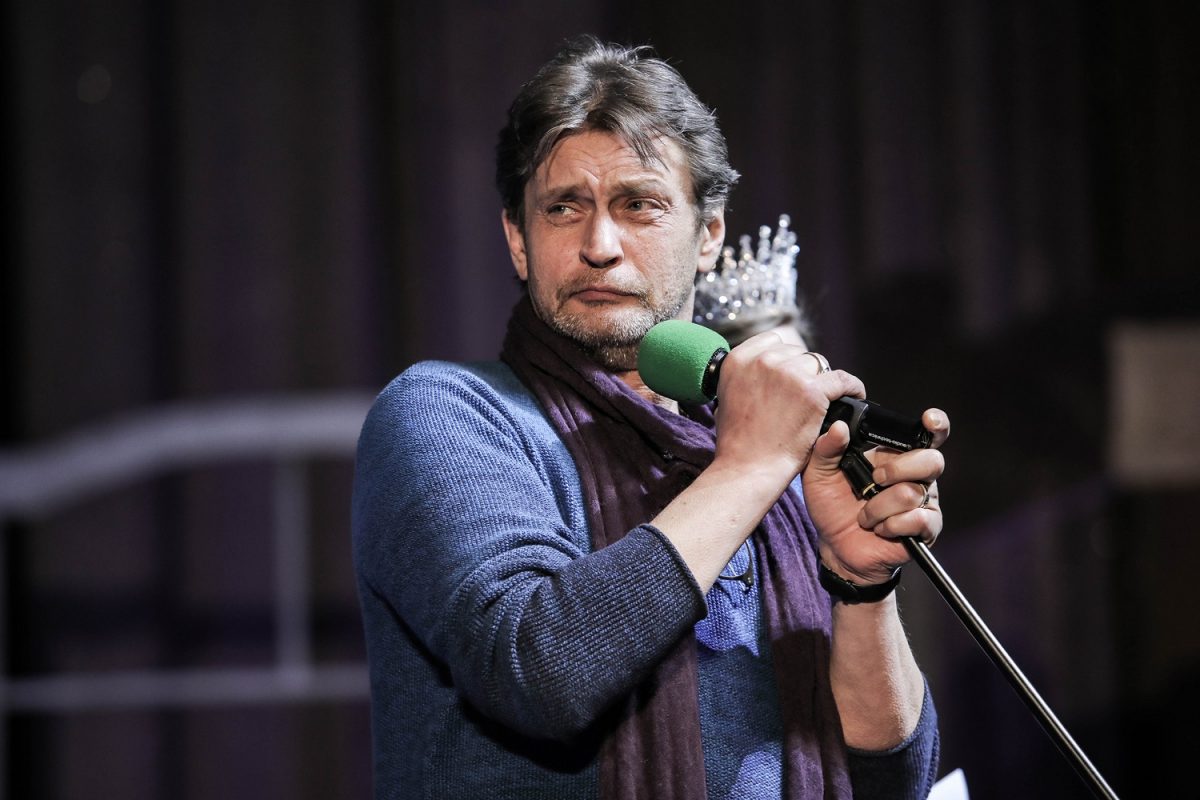 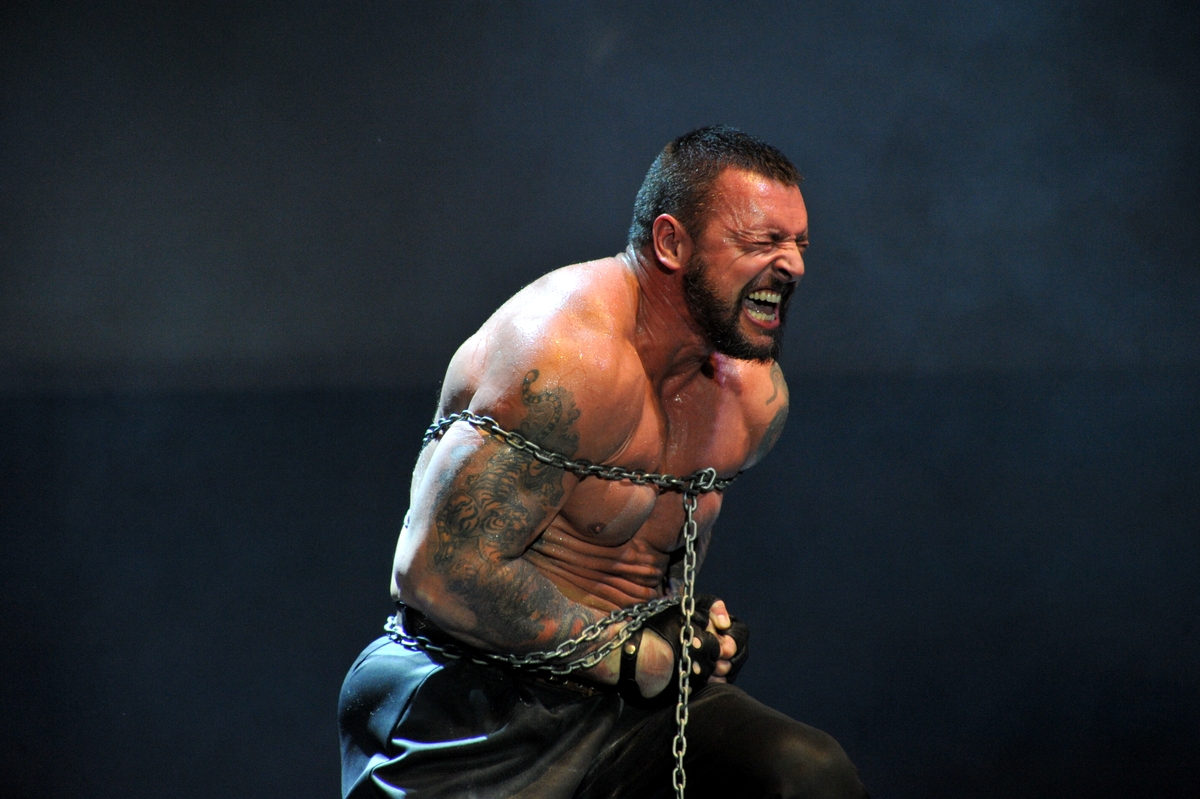 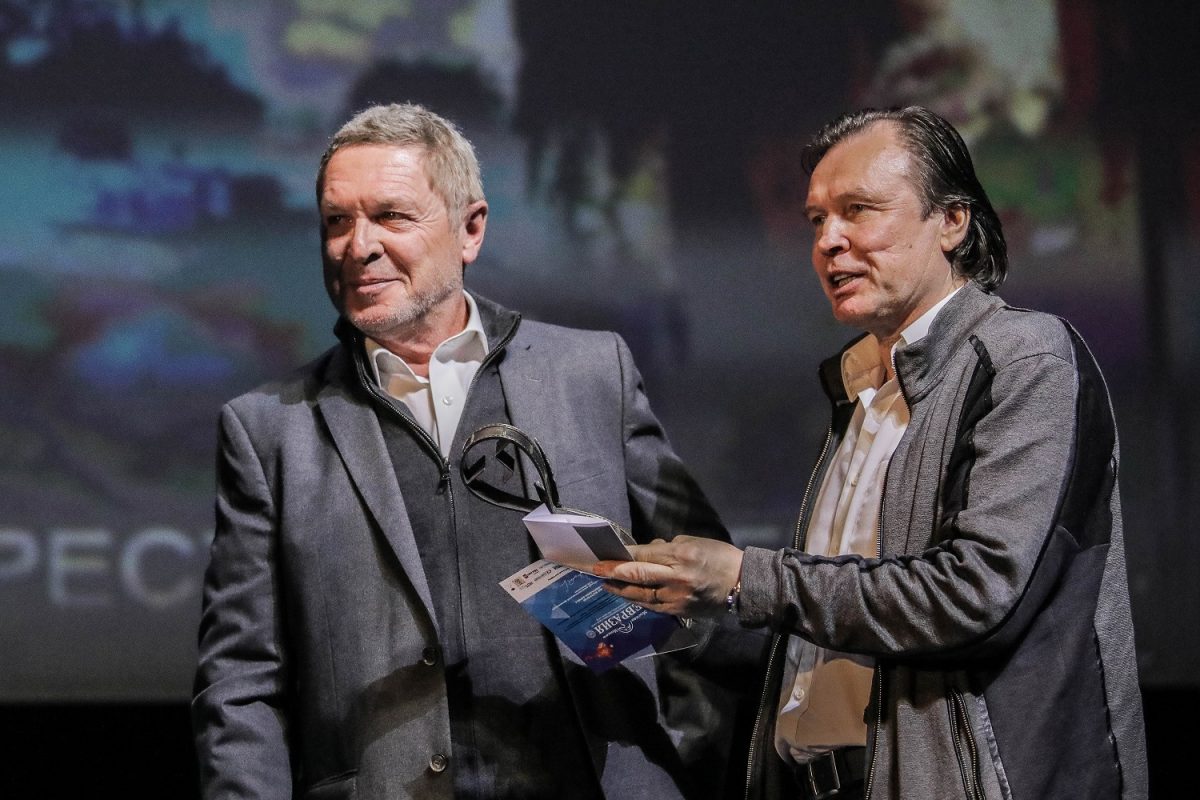 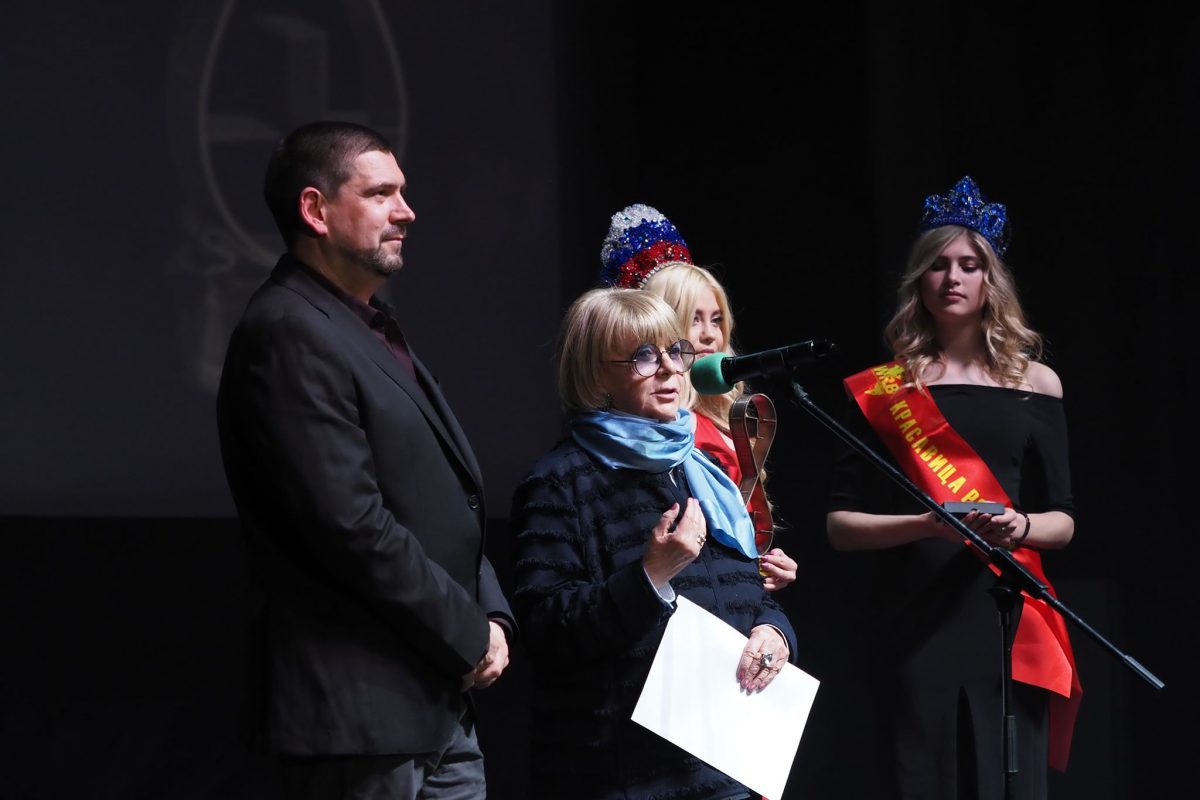 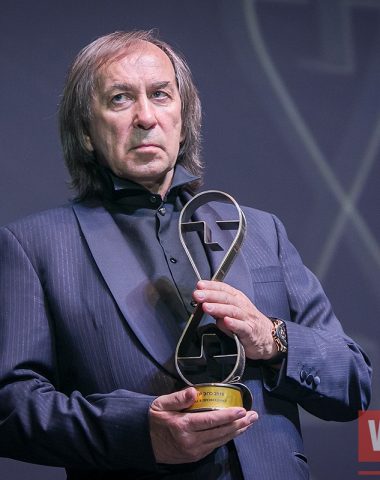 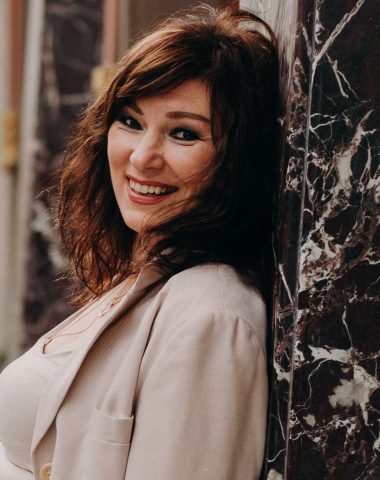 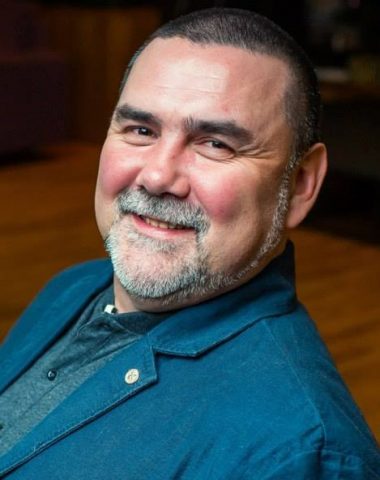 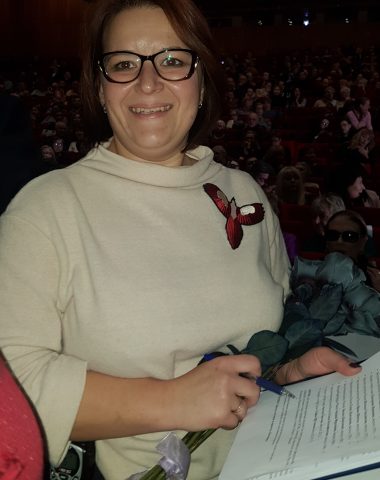 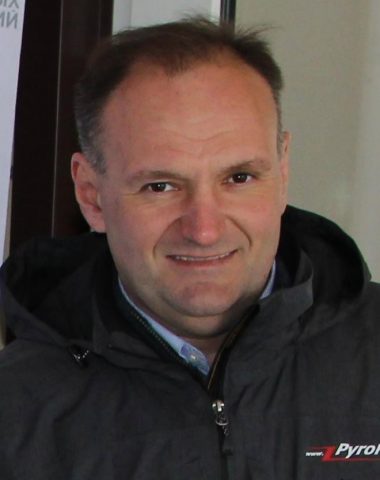 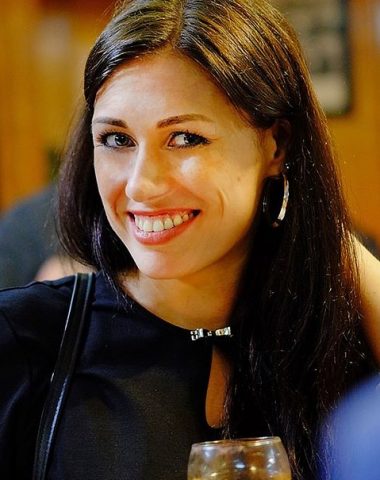 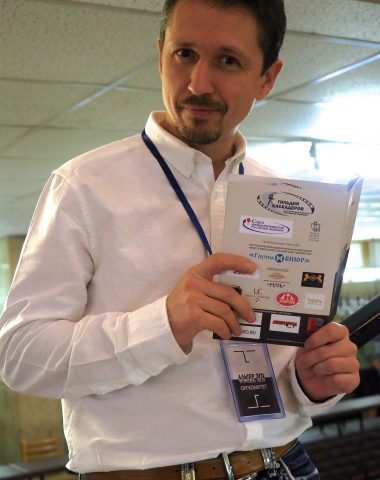 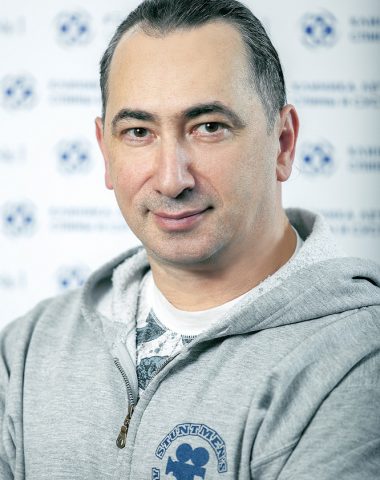 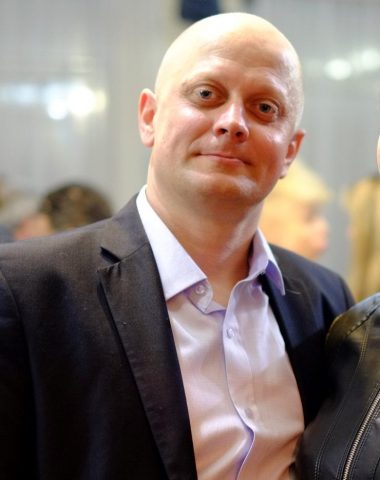 HOW IS IT TAKING PLACE

THE AWARD CEREMONY HAS 3 STAGES

Submission of works to the competition

YOUR SUPPORT IS VERY IMPORTANT TO US 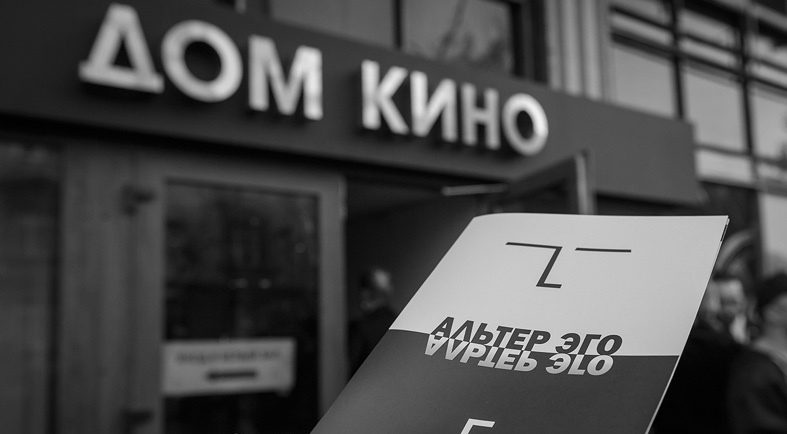 We are waiting for you

IN THE MOVIE CENTRE